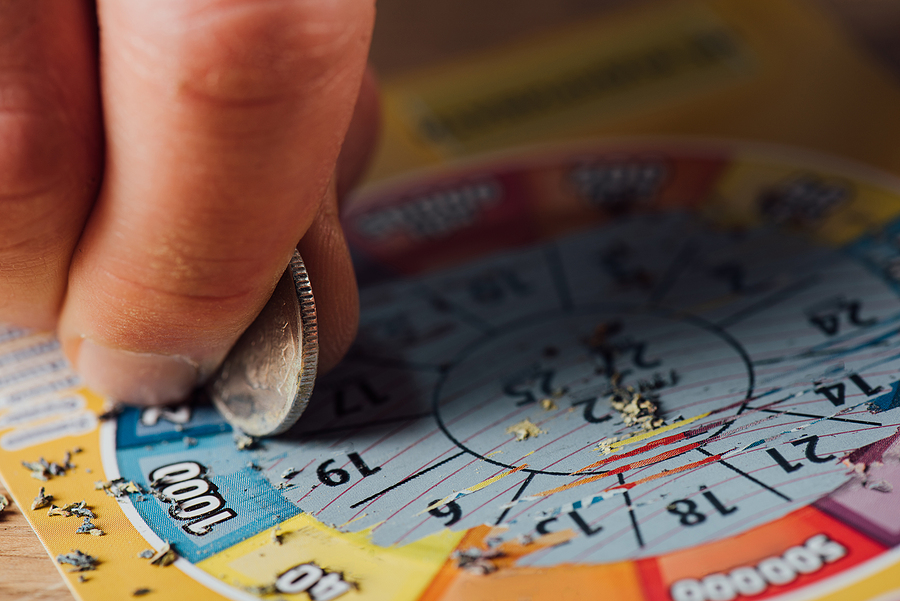 Economists have long sought to understand the role family income plays in determining whether a child goes to college.

It’s a tough question to answer because there are so many variables involved in the decision. Besides household resources, the child’s academic ability, family preferences, and other factors come into play.

A paper in the American Economic Review looks at state lottery winnings to examine how changes in income affect the likelihood of children pursuing higher education. Lottery winnings generate an unanticipated change in income that is not tied to other factors that might impact college decisions. In addition, the varying sizes of lottery wins across households and the fact that some wins occur before and some after children graduate from high school can be exploited to estimate the causal effect of financial resources on enrollment decisions.

Authors George Bulman, Robert Fairlie, Sarena Goodman, and Adam Isen examine federal tax and financial aid records and find modest per-dollar effects of 0.6 percentage points per $100,000 of lottery income on college enrollment.  However, these effects do not diminish with the size of the lottery win, resulting in substantial effects for larger wins and revealing a clear causal relationship between household resources and college attendance. 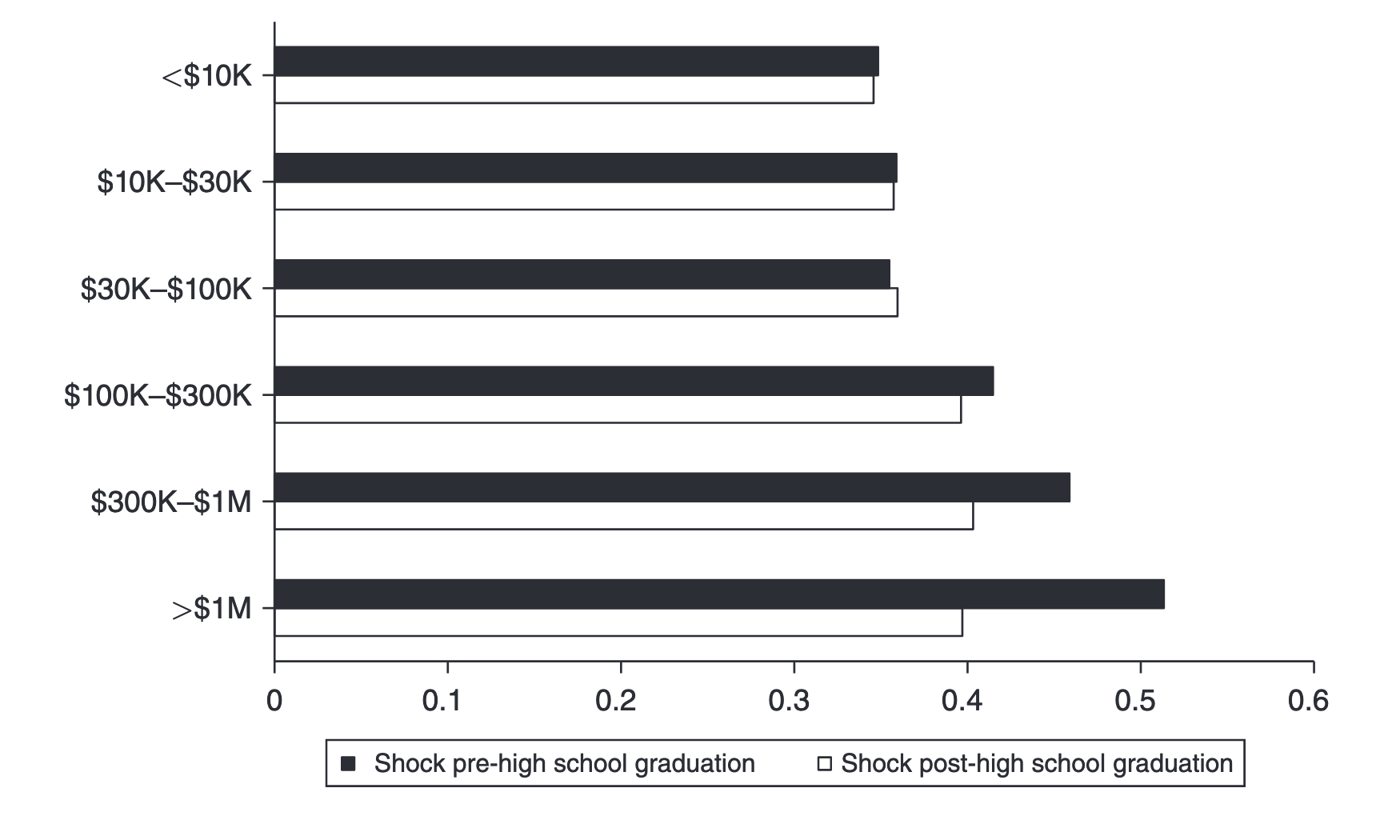 The limited effect of moderate lottery wins suggests that parental financial constraints alone do not hinder college attendance for a significant share of students. However, the sizable effects for larger wins suggest that fundamentally altering a family’s financial situation can significantly impact college investment. The research also reveals that the responses for children from low-income households are especially modest, so closing the education gap would require income transfers far larger than could be supported through taxes. The authors suggest that policies aimed at closing the college enrollment gap need to address other potential obstacles to the transition to college.

“Parental Resources and College Attendance: Evidence from Lottery Wins” appears in the April 2021 issue of the American Economic Review.