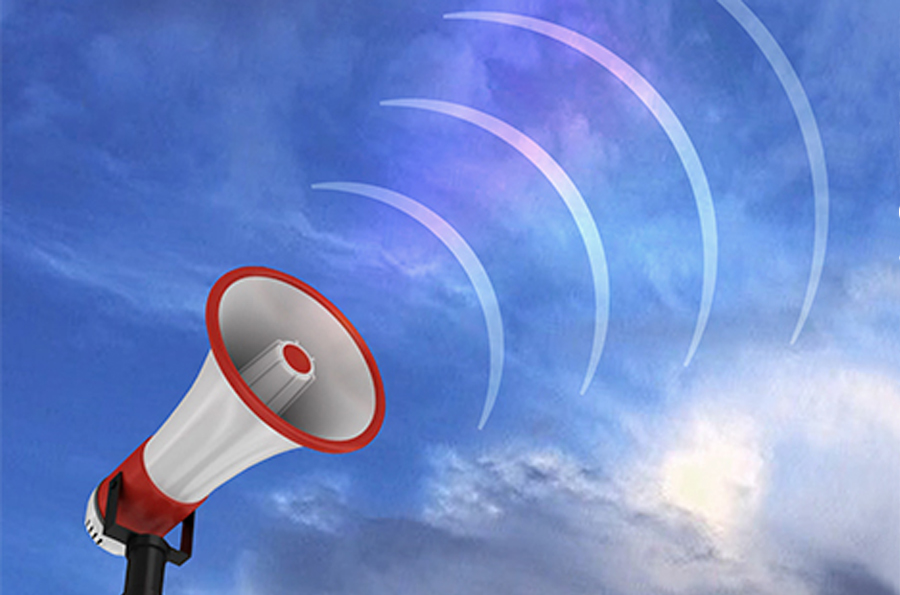 The AEA Executive Committee, in conjunction with its ad hoc Committee on the Job Market, recognizes that it is to the benefit of the profession if the job market for economists is thick, with many employers and job candidates participating in the same stages at the same time.  Moreover, the AEA's goals of fairness, inclusion, and diversity are fostered by having a timeline that remains widely accepted, even as public health conditions necessitate a virtual ASSA meeting again this year. With these goals in mind, and in light of inquiries from both students and departments about how to proceed, the Association asks that departments and other employers consider the following timeline for initial interviews and “flyouts” in the upcoming job cycle.

Rationale: the AEA will deliver signals from job candidates to employers on December 1. We suggest that employers review those signals and incorporate them into their decision-making before extending interview invitations. Job candidates from under-represented groups may lack informal networks and thus, may especially rely on the signals to convey their interest. Waiting to review the signals before issuing invitations promotes a fairer, more equitable process.

We also ask that all employers indicate on EconTrack when they have extended interview invitations; this allows candidates to learn about the status of searches without visiting websites posting crowd-sourced information and potentially inappropriate other content.

Interviews
The AEA suggests that employers conduct initial interviews starting on Monday, January 3, 2022, and that all interviews take place virtually; i.e. either by phone or online (e.g. by Zoom). We suggest that interviews not take place during the AEA meeting itself (January 7-9, 2022).

Flyouts and offers
Flyouts and offers generally happen at times appropriate for the employer, and the AEA sees no reason to suggest otherwise.  We ask that all employers indicate on EconTrack when they have extended flyout invitations and closed their searches.

Thank you for your attention to this initiative.