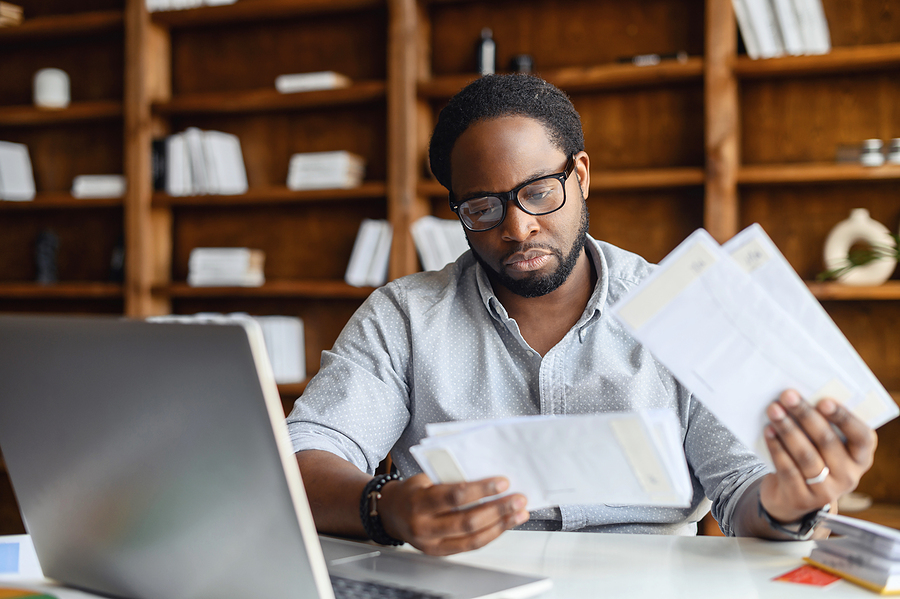 It’s been more than a decade since the Affordable Care Act (ACA) reshaped the US healthcare system. As of 2019, roughly 10 million Americans had insurance coverage through the ACA’s exchanges.

Yet that number is only a fraction of those who are eligible.  Every year thousands of poorer households pass up heavily subsidized premiums and remain uninsured.

A paper in the American Economic Review explores why take-up rates in health care marketplaces are so low, and how policymakers might be able to encourage more sign-ups.

Authors Richard Domurat, Isaac Menashe, and Wesley Yin sent letters containing information about Covered California, the state’s health benefits exchange, to nearly 88,000 Californian households. The letters were experimentally varied to isolate the most important impediments to getting coverage, such as forgetting to enroll or ignorance about subsidies.

Figure 2 from their paper shows how the letters affected take-up rates by income as a share of the Federal Poverty Line (FPL).

Panel A compares the control group (gray triangles), which didn’t receive any communications from the researchers, to the households that received a letter reminding them of the open enrollment deadline and basic details of the Covered California program (black circles).

There is a clear boost in take-up rates for households across all income levels. Overall, the basic letter raised enrollment by 1.3 percentage points, which is evidence that inattention among consumers is an important factor behind low take-up rates.

Panel B shows that letters making personalized subsidy information more salient (gray squares) raised enrollment slightly more than the basic letter among households near the Federal Poverty Line. However, the relative benefit of providing subsidy information fell as incomes increased. These results indicate that poorer consumers are not fully aware of their subsidy benefits, which the authors attribute to the hassle of calculating the size of subsidies on one’s own.

The letters didn’t just boost take-up rates. The authors also found that the consumers induced to get coverage were healthier on average. This suggests that doing more to inform households about the exchanges would lower the health risks of the average enrollee and, in turn, drive down premiums in the ACA marketplaces.

“The Role of Behavioral Frictions in Health Insurance Marketplace Enrollment and Risk: Evidence from a Field Experiment” appears in the May 2021 issue of the American Economic Review.