The equity of taxing tobacco

How regressive are cigarette taxes? 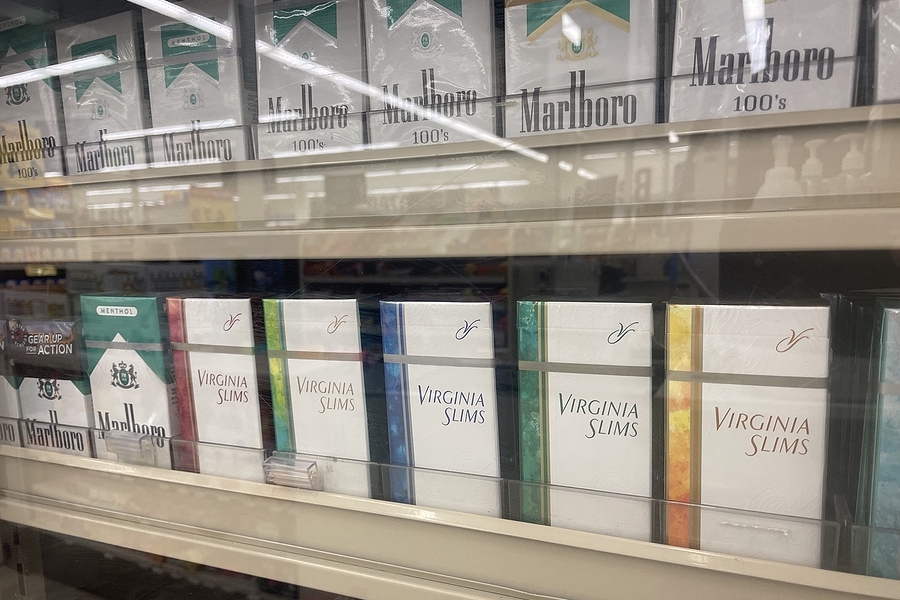 The link between smoking and cancer has been well established for over 50 years. But policymakers have been arguing about the best way to discourage the habit ever since.

To help bring clarity to the debate, a paper in the Journal of Economic Literature lays out what economists have learned about regulating tobacco in the United States and a number of other countries.

Figure 7 from their paper shows the significant regressivity of cigarette taxes after accounting for the share of income paid. 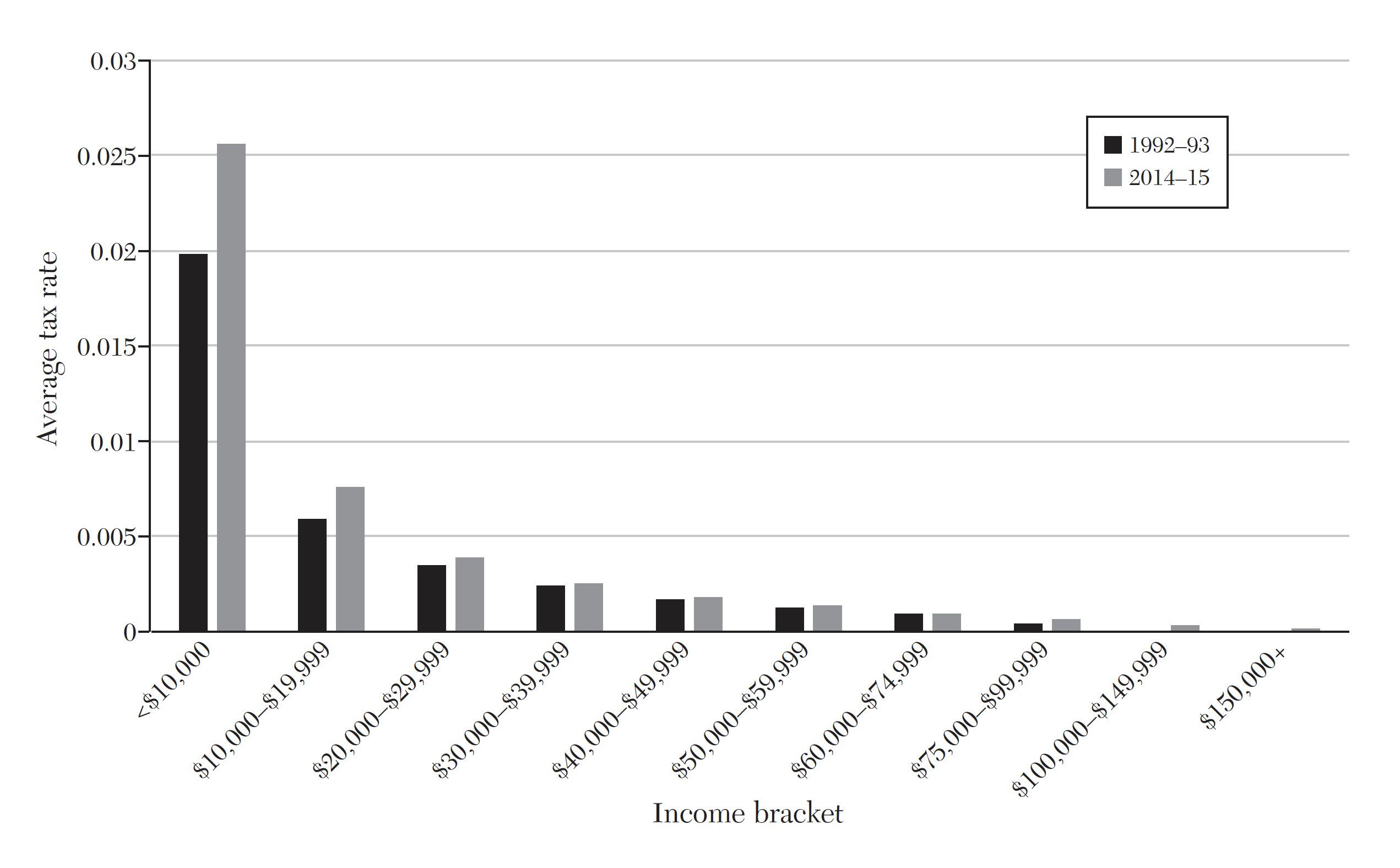 The figure reveals that as cigarette taxes have risen and smoking rates have declined over time, these taxes have become more regressive. In 1992, the lowest-income consumers paid roughly 2 percent of their income in cigarette taxes, but that number rose above 2.5 percent by 2014. For the highest income group, the tax burden remained constant—just under a tenth of a percent.

The authors explore many other tobacco regulations, such as warning labels and place-based smoking bans, across a variety of contexts. Their findings may also have important implications for regulating newer products, such as e-cigarettes.

“The Economics of Tobacco Regulation: A Comprehensive Review” appears in the September 2022 issue of the Journal of Economic Literature.