Leave no neighborhood behind

Funding formulas for charter schools should be tied to the cost of educating students. 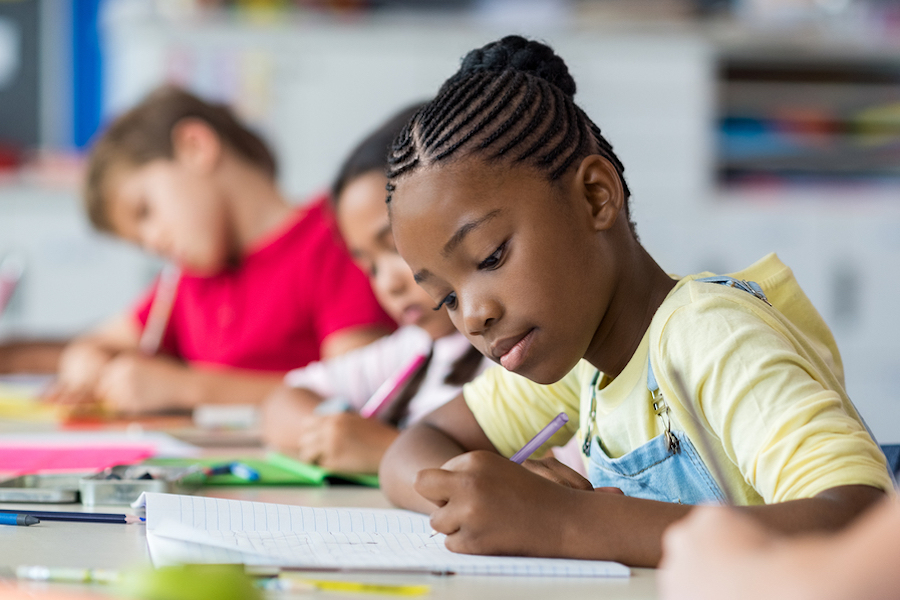 Charter-school advocates say they are the next step in the evolution of America’s public education system. They see them as “laboratories for innovation,” where flexibility and competition create new opportunities for families underserved by traditional public schools.

But they are relatively new, and policymakers are still experimenting with different models.

One area of improvement they should consider is the way that charter schools are funded, according to a paper in the July issue of The American Economic Review.

Author John Singleton of the University of Rochester details the impact that funding formulas have on the quality and location of charter schools.

Charter schools—which are publicly funded but privately run—are currently financed based on the number of students they enroll. Except for special-needs cases, charter schools get the same amount of money for a student regardless of their ability or advantages.

That might sound innocuous, but when combined with the fact that charter schools can choose where to locate, it can lead to areas with inadequate options. In neighborhoods where it’s costly to serve students, charter schools may face more financial pressure to close or skimp on the education they provide.

“Charter schools don't have the same incentive to serve a neighborhood that is very high income and affluent as one that's more urban or has a more challenging environment,” Singleton said in an interview with the AEA. “As a result, I think you see that there's a compromise on education opportunity.”

Singleton dug into financial audits and test scores from charter schools in Florida, a state with relatively relaxed rules on opening schools, to see where charter schools were struggling. He found that schools closing between 2007 and 2013 were generally in lower-income areas, had students that performed drastically worse in terms of math and reading skills, and spent 10 percent more per year on pupils. What’s more, the students affected by these school closings were much more likely to be minorities or receive subsidized lunches.

How prevalent are charter schools?
The map below shows, for each state, charter school enrollment as a percentage of public school students in 2016-2017. (Information for Alabama was not available.) The percentage was 6.0 for the US overall.
Source: US Department of Education

While these numbers are suggestive, Singleton cautioned that they could be driven by factors other than the flat-rate funding formula. In order to get a better understanding, Singleton built an equilibrium model of Florida’s charter-school market.

The results from that analysis showed just how much a flat funding formula leads schools to underserve disadvantaged student populations. He showed that if funding was instead tied to student characteristics like household income—a proxy for the cost of educating them—policymakers could expect to see a 7 percent increase in the share of black students served and a 4 percent increase in the share of subsidized-lunch students overall.

Importantly, Singleton found that the tweak wasn’t any more likely to keep underperforming schools open. Overall test scores were only slightly lower under the cost-adjusted formula.

There’s ample evidence that charter schools can have big payoffs. Programs like KIPP and No Excuses have improved achievement in some of the most disadvantaged neighborhoods in the US. But previous research has also found that the effectiveness of schools and teaching approaches varies greatly between districts.

His research shows that incorporating some of those differences into the way schools are funded can help make sure that some neighborhoods don’t get left behind in the push for more school choice.

"Incentives and the Supply of Effective Charter Schools" appears in the July issue of the The American Economic Review.

What do effective charter schools have in common?

Research tells us to look beyond traditional metrics like class size

A new way to measure the impact of charter schools