An interview with Isaiah Andrews, the 2021 John Bates Clark Medalist 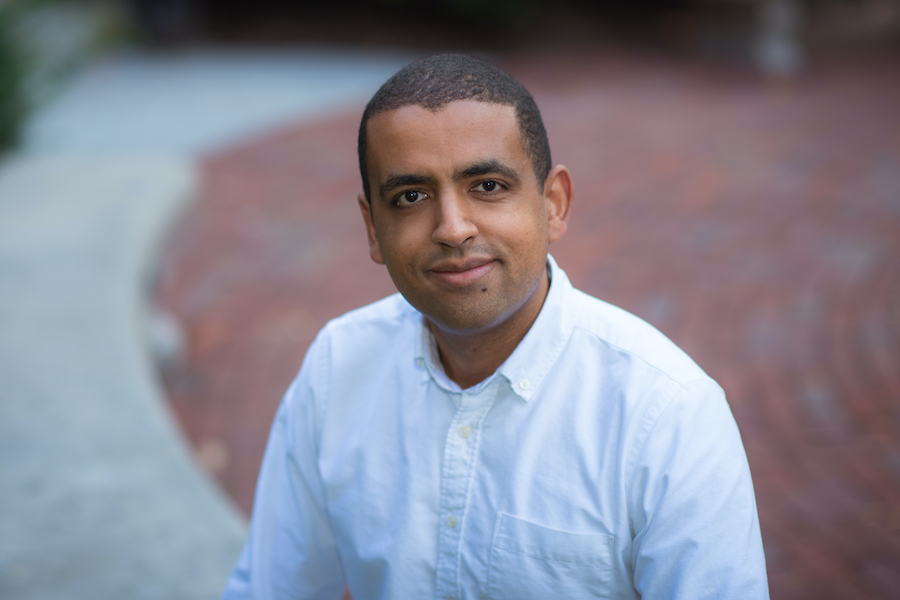 Isaiah Andrews is a professor of economics at Harvard University.

Can economists trust their models? How does their data drive their conclusions? These are some of the big questions that motivate econometrician Isaiah Andrews.

The Harvard professor was awarded this year’s John Bates Clark Medal for his contributions to econometric theory and empirical practice.

And while Andrews works on some of the most technically difficult questions in economics, he says helping students is crucial to his success.

The AEA's Tyler Smith and Chris Fleisher spoke with Andrews about his start in econometrics, how the profession can improve diversity, and his advice for young economists. 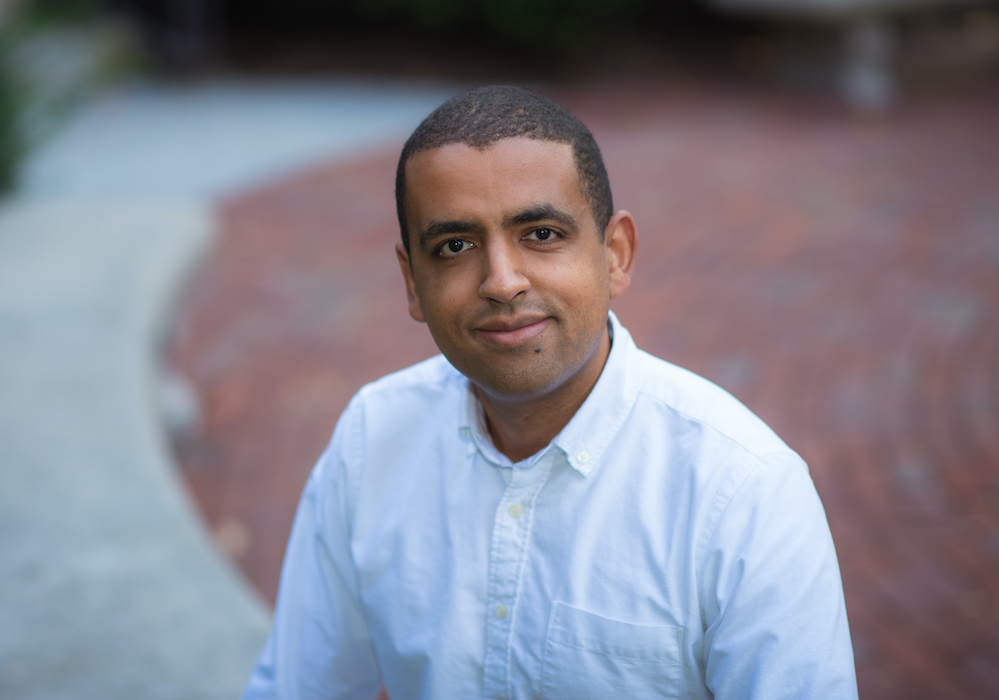 Chris Fleisher: Your first serious venture into econometrics didn't happen until your first year at grad school at MIT. I read that you were randomly seated next to Anna Mikusheva at a dinner. At the end of the dinner, she supposedly offered you a research position. What happened during that dinner?

Isaiah Andrews: To elaborate on that a little bit, I had some previous econometrics experience, but I didn't have a great sense of what it would be like to do research in econometrics. And so at that dinner I ended up sitting next to Anna, and she mentioned she had a project she was interested in working on over the summer and asked if I'd potentially be interested in working as her research assistant. And I'd actually already been talking to another faculty member about working as a research assistant for him. I ended up basically splitting my time that summer and pursuing both of those. Getting the chance to start working with Anna as her research assistant on that project was just a fantastic experience. It was my first point of entry into doing research in econometrics, and it was just a wonderful experience for me.

Fleisher: Can you elaborate on that just a little bit? What was it about that experience that convinced you that this was your path?

Andrews: In that project, we were thinking about identification issues in dynamic stochastic general equilibrium models, which I found very interesting. I had lots of questions about whether we could trust results coming out of some of these models or to what extent the data was really driving things versus the structure of the model. It was valuable on a whole bunch of different levels. One of them was just learning what the life cycle of an econometrics research project could look like. Then, once we were deriving formal results, getting a sense of what an argument should look like in this setting—what's the right way to think about structuring proofs in econometrics.

Tyler Smith: Let's dig into some of the work that ultimately led to your Clark medal. Can you talk a little bit about your research on biased economic results?

Andrews: The point of departure for that project was this widespread concern about publication bias and the replication crisis—both in the social sciences broadly and in economics. To back up a step, the idea of publication bias is that the likelihood that a given empirical finding gets published in an article really depends on what it is that folks find. For example, you could imagine that if I'm a labor economist interested in the effect of minimum wage on employment, I get some new data set, I run some new analysis, and my conclusion is that increases in the minimum wage really decrease employment rate. Well, that's an exciting finding and maybe I want to write that up. But if I run this analysis and I find a noisy zero—so the data are consistent with a big increase or a big decrease—that's a finding that might not be especially exciting to me. It might be difficult to get published. But if you think about that in aggregate, if we're systematically more likely to write up or publish the results that are positive and significant effects or negative and significant effects, then systematically that's going to bias the magnitude of our estimates away from zero.

Smith: If you were talking to a young econometrician, what advice would you have for breaking down these complicated problems?

Andrews: As someone working in econometrics, I think it's really valuable to regularly attend seminars or brown-bag lunch talks in various applied fields. Even though economics is one field, the different subfields in economics can have very different ways of talking about very closely related sets of issues. And since as an econometrician my job at some deep level is to try and provide results or advice or feedback to further the development of empirical work, I've got to know how to talk to people and how to understand the issues that folks are running into. For that reason, when talking to graduate students in econometrics, I really advise people to regularly attend applied seminars, lunch talks, et cetera, to sort of learn that communication piece of the job.

Folks from what might be called diverse backgrounds are disproportionately likely to be asked to work on tasks enhancing diversity. One thing that I think it would be good for departments in the profession broadly to think about is . . . that ought to be reflected in resource allocation and in being careful who one is asking to invest time in it and who one is not asking to invest time in it.

Chris Fleisher: You know, your students have mentioned that you're very good at helping them understand these really difficult, abstract concepts. You are still quite young within the field. But do you feel any responsibility to be a mentor to younger people?

Andrews: Certainly. As you say, I haven't been in the field all that long myself. The mentoring component of the job is something that I feel like I'm still very much learning how to do. But I think it's a really important part of the job. And I do feel like, for me, some of the highest productivity time that I spend in any given week is not me working on my own stuff; it's me giving feedback to graduate students, either graduate students in econometrics or applied graduate students, on problems that they are running into. Maybe I'm putting them all on the wrong track. We'll see in a few years, but hopefully I’m moving things forward for them. I really value that.

Smith: At Harvard, you co-chair the Economics Department’s Diversity and Inclusion Committee, and you recently started serving on the AEA’s Committee on the Status of Minority Groups in the Economics Profession. Inclusion is clearly an important topic for you. So I'm wondering, what do you think are the most important steps that the econ profession should take to make it more diverse?

Andrews: This is definitely an issue that is important to me. Although I would flag that one issue that comes up in the profession is that folks from what might be called diverse backgrounds are disproportionately likely to be asked to work on tasks enhancing diversity. One thing that I think it would be good for departments in the profession broadly to think about is, insofar as this is important work in the view of a given department or the view of the profession, that ought to be reflected in resource allocation and in being careful who one is asking to invest time in it and who one is not asking to invest time in it.

But I also do think it's a super important issue. It is one that I very much care about. Economics has very long-standing problems on this front. In terms of gender and in terms of underrepresented minority groups, if you just look at surveys of new PhDs it's quite striking. So one thing that is very important to do long term—but unfortunately is more of a goal than a path to get there—is to increase the diversity of new PhDs and assistant professors in economics, [and] have new PhDs in economics be more representative of the population as a whole.

Music in the audio is by Podington Bear.