More than a few bad apples

Steven Mello discusses discrimination within the Florida Highway Patrol and what it reveals about racial bias in the US. 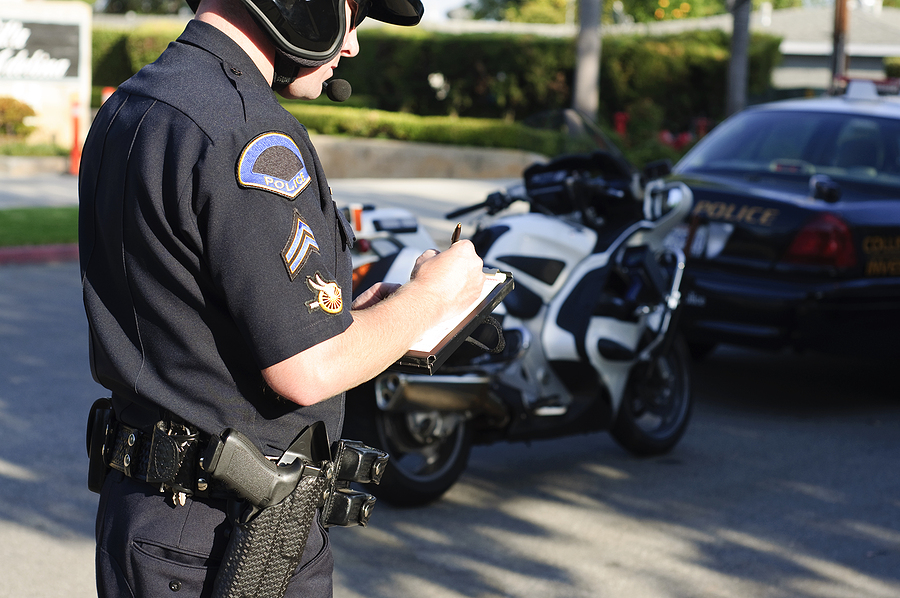 Police officers have a lot of discretion in how they enforce the law, but they are not always evenhanded in how they employ their judgement.

In a paper in the American Economic Review, Dartmouth College economist Steven Mello examined variations in speeding enforcement by officers with the Florida Highway Patrol.

He and coauthor Felipe Goncalves found that nearly half of the officers practiced racial discrimination and identified the types of officers who discriminated the most. The results undercut claims that racial bias is confined to a few bad apples.

Professor Mello recently spoke with the AEA’s Tyler Smith about how economists study discrimination and what policies might help to address disparate outcomes for minorities. 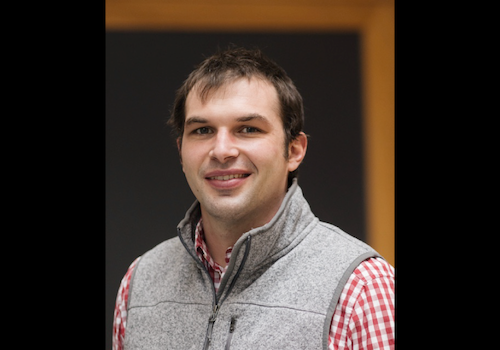 Tyler Smith: Why did you choose to focus on issuing speeding tickets and discrimination?

Steven Mello: It's really a two-part answer, where the first part is conceptual and the second part is practical. For the conceptual part, I think traffic stops are probably the most common form of police–civilian interaction in the US today. I think studying any form of bias that happens in those types of interactions is inherently interesting and a worthwhile exercise. Another point that I would make is this type of discretion that we're studying in our paper is really pervasive throughout the criminal justice system. So the goal here is that while we're studying a very specific setting, we're learning about how criminal justice agents make these types of decisions more generally.

On the practical side, one of our key goals was to assess basically the distribution of discrimination across officers. And the speeding ticket setting has some really important benefits in pursuit of that goal. For one, in the data, what we can see is the same officer making effectively the same or a very similar decision many, many times. And that has huge benefits for our goal of basically teasing out the distribution of discrimination. Another benefit of the speeding ticket setting is that the definition of “criminality” is essentially one dimensional—it's the speed an individual was driving.

Smith: Why are you confident in this research that these differences between groups and the leniency that officers give is driven by discrimination?

Mello: In our paper, we rely heavily on the fact that a sizable portion—about a third of the police force—do not practice lenience at all. We essentially use these officers as a speed gun to control for any racial differences in underlying driving speeds, and then what our main regression ultimately is going to do is ask for a White and non-White driver stopped around the same time and in the same area, how much more does the White driver than the non-White driver benefit from meeting a lenient versus a non lenient officer.

Smith: Almost half of officers practice some kind of discrimination when they're handing out these speeding tickets. What did you find out about them? What separated them from the officers that weren’t discriminating?

One of my hopes is that our paper will make people think a bit more deeply about the possibility that racial bias is at least somewhat diffuse through these types of organizations.

Smith: What's the best approach for fixing this problem, and what didn't seem to work?

Mello: It turns out that in our setting, there's kind of one key fact that has huge implications for what hypothetical policies are effective versus ineffective at closing the gap. And that fact is that officers that patrol areas with more minorities tend to be less lenient towards all drivers. So, kind of surprisingly, a policy that simply fires the most discriminatory officers actually has a very small effect on the aggregate White–non-White gap. This policy does not address this so-called sorting problem that I just mentioned and actually reduces minority drivers’ exposure to lenient officers because very biased officers also tend to be very lenient. On the other hand, we found in our model simulations that a hypothetical policy that resorts more lenient officers into areas with more minority drivers reduces almost the entire aggregate gap in treatment.

Smith: I think one thing hanging over our entire conversation—that's in the broader conversation in the US—is systemic racism. I'm wondering if you think that this work fits into that conversation. If so, how?

Mello: I think our paper's biggest contribution to discussions about systemic racism is our effort at quantifying the distribution of racial preferences within a specific organization. You hear a lot of talk about the bad apples hypothesis and claims that, for example, disparate outcomes in a given setting reflect the actions of a small subset of very biased individuals. Our paper pretty much rules that story out, at least in the specific case of the Florida Highway Patrol. And I think one of my hopes is that our paper will make people think a bit more deeply about the possibility that racial bias is at least somewhat diffuse through these types of organizations.

Smith: Are there any lessons there that you think should be applied to other areas of research on discrimination?

Mello: I would say that thinking deeply about whether racial bias is very concentrated among a small set of actors as opposed to diffuse throughout is going to be really important for thinking about policy implications to remedy racial disparities. My hope is that there's more research on disentangling which version of the world we're in going forward.

“A Few Bad Apples? Racial Bias in Policing” appears in the May 2021 issue of the American Economic Review. Music in the audio is by Podington Bear.

The AEA interviews Anthony Heyes about how the temperature outside affects judicial decisions and the larger costs of climate change.

Can policing be reformed?

A series of experiments in India changed officer behavior with relatively modest interventions.