What are the long-term effects of short-term financial crises? 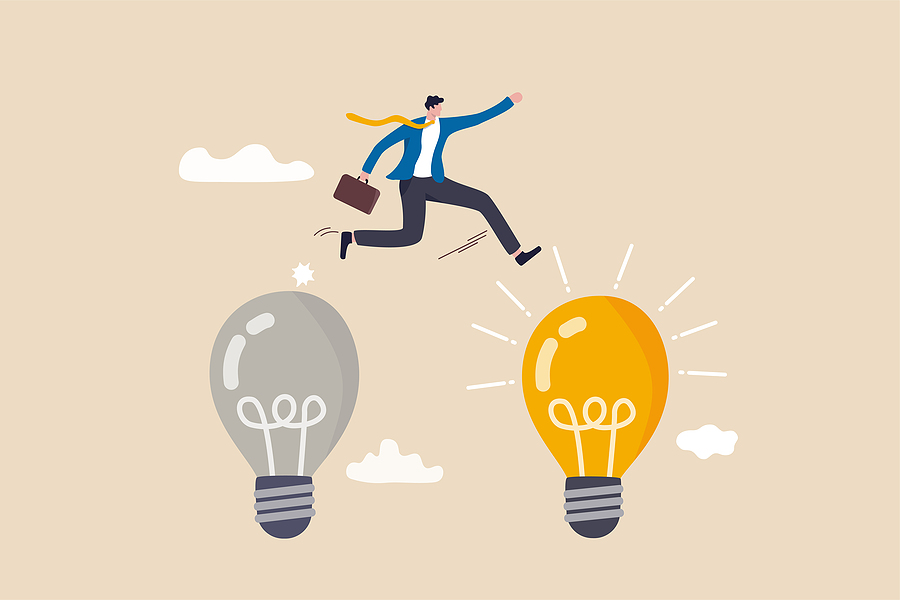 In August 1998, a Russian sovereign default triggered an abrupt collapse of international capital flowing to the developing world. In the seven biggest Latin American economies, interest rate spreads tripled in the weeks after the crisis, making it extremely difficult to find affordable financing.

After several years, the countries in the region had largely recovered, but their economies were never the same.

In a paper in the American Economic Journal: Macroeconomics, authors Sina T. Ates and Felipe E. Saffie examined why this sudden stop in international capital flows had such long-lasting effects on Chile, and what lessons it might hold for future financial crises.

The headline numbers from the researchers' study are significant. Chile’s total output was permanently lowered by almost 1 percent, and during the crisis, the creation of new companies decreased by nearly 30 percent.

But while fewer companies were created immediately after international capital dried up, the new firms that did enter their industries were more productive on average than those established during normal times. This silver lining hints at something more complicated that was happening in the economy—something not usually captured in traditional approaches to business cycles.

Chilean crisis
The chart below shows Chile's current account-to-GDP ratio (left axis) and the average real interest rate for commercial loans (right axis) from 1995 to 2002. The Russian default is indicated by the dashed vertical line. 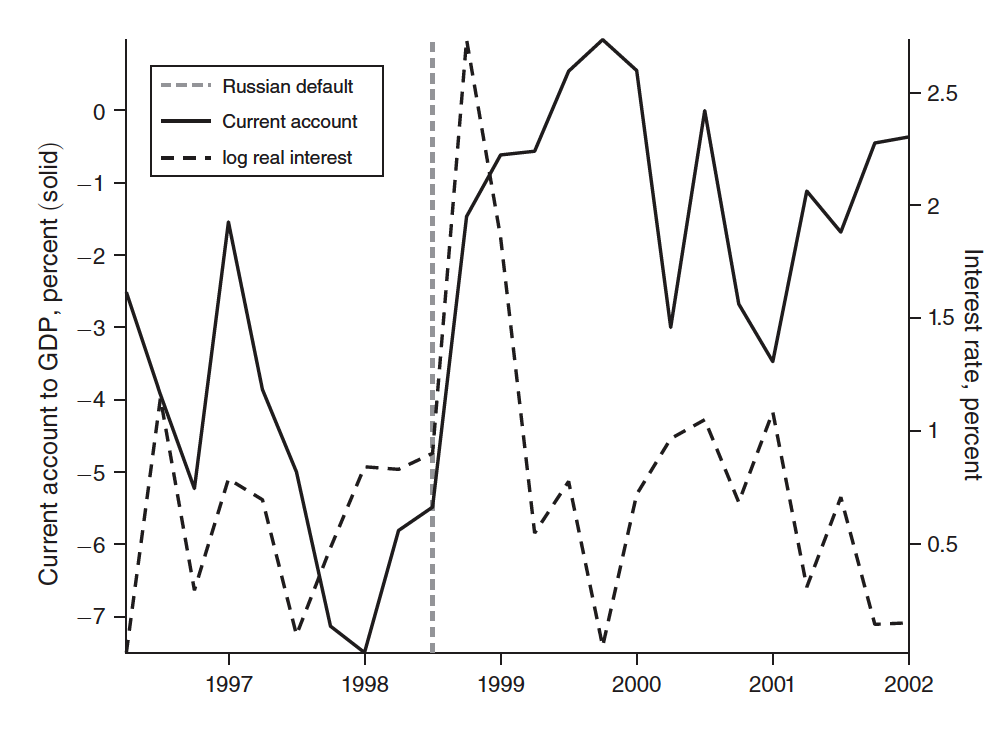 To get a more realistic picture, the authors developed a model that allowed companies to enter the market and expand their operations—not just to decide how much to produce.

“These are models with a Schumpetarian inspiration, which is this idea that productivity is generated when a firm comes with an idea that allows them to do better,” Saffie told the AEA in an interview. “Doing something better could be making a better product or making the existing product cheaper. This creates value but it also forces the former market leader to exit.”

The authors show in their model that during a financial crisis, when interest rates spike, existing firms have less incentive to grow and entrepreneurs have less incentive to create new businesses, which creates a drag on productivity that can persist for years. But there is also an opposing process that counteracts this slowdown.

Only the businesses with the best ideas are likely to raise enough financial capital to launch their ventures in a difficult environment where capital is scarce. As a result, the share of innovative—superstar—companies increases, which can buoy the economy far into the future.

It is therefore unclear whether fluctuations in the creation and destruction of firms cause permanent losses in the overall productivity of the economy.

We need to take into account that not every firm is the same, because if you don't, you are going to be overly pessimistic about the effect of a crisis.

By calibrating their model to firm-level data from Chile’s manufacturing sector, the authors revealed that superstar companies were 45 percent more likely to be born during the sudden stop than outside of it. Furthermore, the crisis-tested firms were about 30 percent smaller but 64 percent more productive than the average firm born in normal times.

These findings reveal that standard models of business cycles may lead policymakers astray.

“We need to take into account that not every firm is the same, because if you don't, you are going to be overly pessimistic about the effect of a crisis,” Saffie said. “You're going to think that on the margin, the firms that entered are the same as the ones that didn’t. And that's not right.”

Why did productivity drop after the Great Recession?

Was it just bad luck, or was there something about how businesses responded that drove the slowdown?

The fault in our superstars