The politics of tax evasion

Julie Berry Cullen and Ebonya Washington discuss the ways in which attitudes toward government affect how people report income. 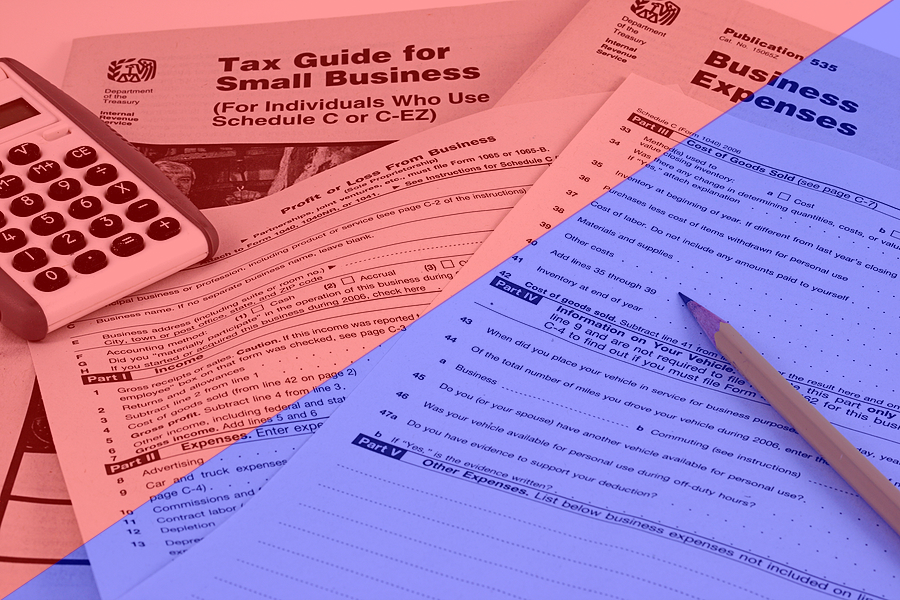 Tax evasion costs the United States hundreds of billions of dollars every year.

But for some Americans, hiding income from the government is about more than keeping every possible penny they earned for themselves. It’s also a form of political protest.

They found that when a new president entered office, taxpayers in counties on the opposite side of the political aisle appeared less willing to share their earnings with the government.

Conversely, those who were politically aligned with the new president were more trusting of how their taxes would be spent.

Cullen and Washington spoke with Chris Fleisher about the challenges of researching tax evasion, the importance of public trust in government, and the implications of their findings in a hyperpolarized time. 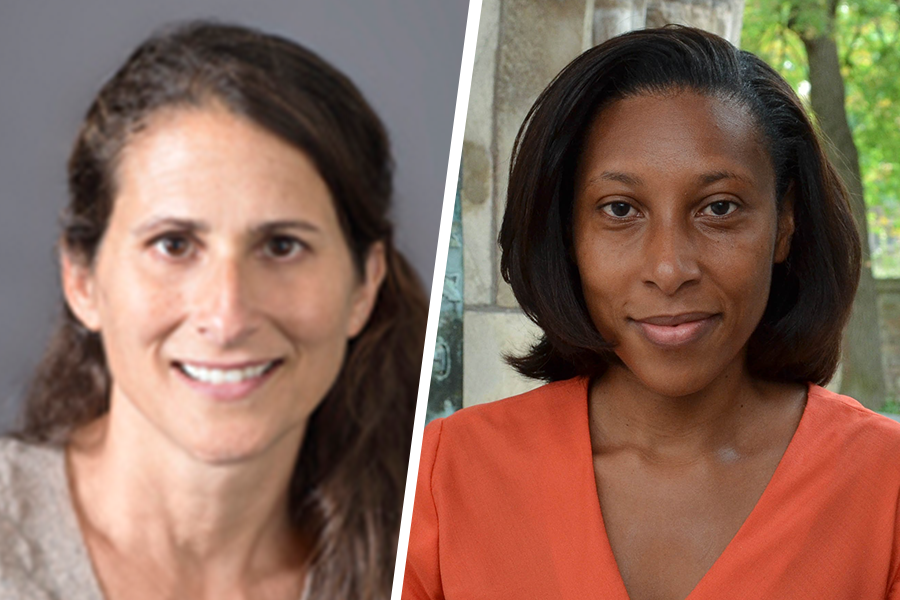 Chris Fleisher: The paper begins with a Henry David Thoreau quote from 1849 that rationalizes not paying taxes if your values are out of step with government policy, so you’re making the point that this isn’t a new concept. What’s different now that compelled you to study this question?

Fleisher: What is new in the data that allows you to do things that researchers until this point haven't been able to do?

Julie Cullen: There were two key challenges that we were facing. One is that it's really difficult to measure [tax] evasion. To what extent are people not paying the federal income taxes that they owe? Through the IRS administrative tax records, we can observe fairly good proxies for the amount of evasion that was going on.

The other piece is that the question itself is really challenging to answer. If you causally want to know how attitudes affect a person's willingness to comply with taxes, the issue is that people have varying attitudes for all sorts of reasons. Their attitudes might vary with whether they are self-employed, not self-employed, other things that would affect whether they pay taxes. Our other innovation was to try to use a shock to attitudes to see how changes in attitudes affected changes in evasion behavior.

Fleisher: What are the specific means of evasion that you looked at in this paper?

Washington: We looked at three proxies for evasion. The first proxy is at a community level, how much economic activity is there relative to how much we see being paid in taxes. We don't know exactly where that income is or is not. We just know that it's not showing up in the US taxes in the same proportions as we're seeing economic activity.

The regularization of letting us know exactly what the government is spending money on would help a lot.

Fleisher: Tell us about the shock you used to determine to what extent Democrats, for example, would want to evade paying certain taxes. And then on the flip side, what Republicans did.

Cullen: The shock comes in how we chose to proxy for attitudes toward government—whether or not an individual might support the policies that the government is implementing, the way it's spending the taxes, or have a sense of the legitimacy of the government. We showed, using survey data, that individuals who are party aligned with the president are less likely to feel that their own taxes are too high and less likely to feel like the government is overspending. That party alignment is our proxy for support for the government. The shock comes to changes to the party of the president. We use two turnover elections that are going to lead individual voters who might have been aligned before to be newly unaligned, so are going to have a worse view of an administration, or vice versa.

Fleisher: What did you find?

Washington: What we find is that counties that move into alignment see less evidence of tax evasion.

AEA: How big were the effects?

Cullen: We find effects that range from 2 to 4 percent. For example, the income that's less visible—where most of the tax evasion comes from underreporting income—is under what are known as schedule C and schedule E. Think of it as small business income. If you think that usually 45 percent is reported, we're finding an increase on that base of an additional three percentage points. It's a fairly meaningful impact.

Fleisher:  What's to be done about this in such a polarized time? If the answer to reducing tax evasion is changing perceptions of government effectiveness, it seems like a pretty steep hill to climb right now to convince one side or another to have more faith in government when their party isn't in power.

Washington: The idea that if one person says it, half of people aren't going to believe it is problematic. But the regularization of letting us know exactly what the government is spending money on would help a lot. People are just way off in terms of thinking, for instance, how much money goes to foreign aid. People think tons of money goes to foreign aid and they answer on a survey that too much money is going for aid in other countries. Then when you give them the actual amount, about half of them say “oh, that's not too much.” Your point is well taken about who could deliver neutral information at this moment, but having the basic facts out there might be one thing that helps.

Cullen: There's been experimental work trying to make small alterations to things like the income tax form. Whether you sign at the very top before you fill out the form and say “I pledge to be honest” compared to signing at the end after you have made all your decisions seems to really lower rates of evasion. There may be things related to how the form is presented.

“Political Alignment, Attitudes toward Government, and Tax Evasion” appears in the August 2021 issue of the American Economic Journal: Economic Policy.

Professor Daniel Reck discusses how the US found offshore tax havens and what more it can do.

The partisan news effect on politics

How much does the political slant of cable news channels impact elections?